15 Apps Parents Should Be Aware of on Their Kids Phones 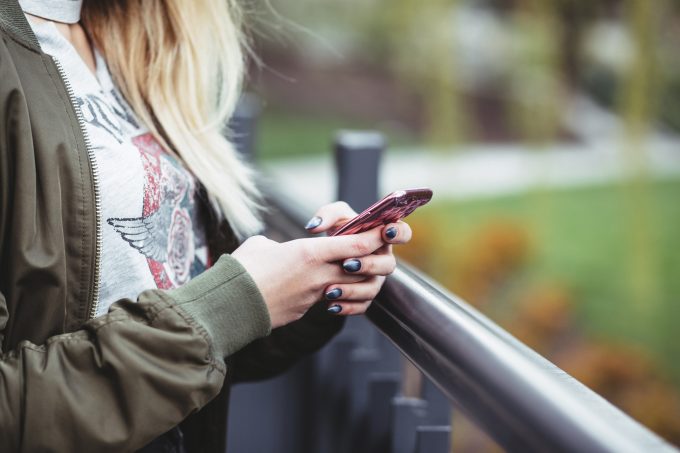 When it comes it our phones, there are tons of different apps out there we can download. The app store on iPhone has over 2 million apps in fact. Our kids might know a lot about these apps, especially if they have a smart device of their own.

You might be familiar with some of the apps your kids use on their phones. But what about the apps you don’t know about? Some of these apps can be potentially dangerous for our kids.

Here are at least 15 apps parents should be aware of on their kids’ phones.

This allows anonymous users to ask them questions, which is can lead to online bullying.

Badoo is a dating and social media app. Users can chat and share videos and photos based on location. It was made for adults, but kids have been known to create accounts as well.

Another dating app. It is similar to Tinder but requires women to make the first contact. Kids can create fake accounts and give false information, such as their age.

Another dating app that is tailored towards LGBTQ communities based on the user’s location.

Users can connect with other users in seconds on a video chat. These users can be from anywhere in the world.

A messaging app that anyone can join, and anyone can direct message each other.

A live-streaming app that uses location to share videos. Users can earn coins to pay users for photos. Users can also see another user’s location without the other user knowing.

A dating social media app. It connects users based on their location. Users are encouraged to meet each other in person. Anyone can easily be contacted with users who can be much older than them.

Another location-based dating app. It tries and prohibit people under the age of 17 from sharing photos. But kids can easily bypass this by changing their age with a new account.

A very popular social media app. Users can take and share photos and videos. It lets other see your location.

Another very popular app with young kids. Users can create and share short videos.  It can have very limited privacy controls. There can also be bad words and adult content.

Many kids use this photo-sharing app. It can be used for sharing videos and chatting. However, it can be used to easily access inappropriate content by changing privacy settings.

The main purpose of the app is for users to socially confess their feelings. Users can remain anonymous, but they can reveal their location and meet up with others.