Signs That Your Teen May Be Depressed 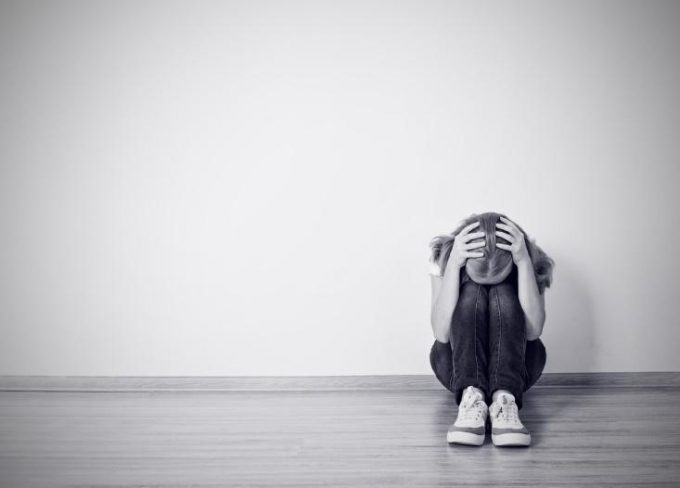 Depression is a problem that affects people of every age group, and it’s particularly prevalent in teenagers. With peer pressure, changes in their bodies, academic anxiety and societal expectations hounding them at every turn, there’s little wonder as to why so many teens succumb to depression.

However, being depressed doesn’t necessarily mean wanting to talk about it, and as a result, a substantial number of teenagers suffer in silence. If you suspect your teenage son or daughter may be suffering from depression and want to get them the help they need, keep an eye out for the following signs.

It’s not unusual for teenagers to exhibit signs of irritability. In fact, irritability is often a symptom of puberty. During this period of development, many teens want to share with their parents less and less and become noticeably annoyed when they’re pressed to do so. However, if your teen’s irritability is perpetual or extremely out-of-character, there’s a chance he or she is struggling with depression. Depression often makes people feel helpless, and feeling helpless can elicit intense feelings of anger and frustration. Additionally, if your son or daughter habitually becomes explosively angry and/or violent, depression may be the culprit.

Withdrawal From Family and Friends

During their teenage years, kids often seek out independence. Even children who are close to their parents tend to withdraw from them a little throughout this period. Of course, this isn’t to say that withdrawing from friends and family members should be overlooked. If your son or daughter has started going to great lengths to be alone, it’s recommended that you keep an eye on the situation. Furthermore, most people make new friends in high school, but if your teen has started avoiding lifelong friends, depression may be at work.

There are many reasons for which teenagers’ grades drop. Hanging out with friends, working part-time and becoming immersed in hobbies are just a few common causes of poor academic performance. Still, if you child has always done well in school, a sudden decline in their grades may signal depression. Depression can take away one’s passion to succeed and lead them to believe that any effort they put forth is meaningless. This can effectively rob teenagers of their drive to do well academically and cause their grades to suffer. As such, it’s important for parents to keep a close eye on their children’s grades and make note of any significant declines.

Loss of Interest in Hobbies

The teenage years are a transformative time for many boys and girls. In addition to discovering new things about themselves, teenagers are exposed to a bevy of new ideas and people. As such, it isn’t unusual for teens to acquire new hobbies while abandoning old ones.

However, if your son or daughter has completely lost interest in things that once brought them great pleasure, they may be suffering from depression. For example, if your child used to be passionate about charitable activities like mission trips but has now completely soured on them, depression is probably playing a role. Since depression can suck the fun out of even the most enjoyable hobbies, people who suffer from it often lose interest in things that used to bring them joy. 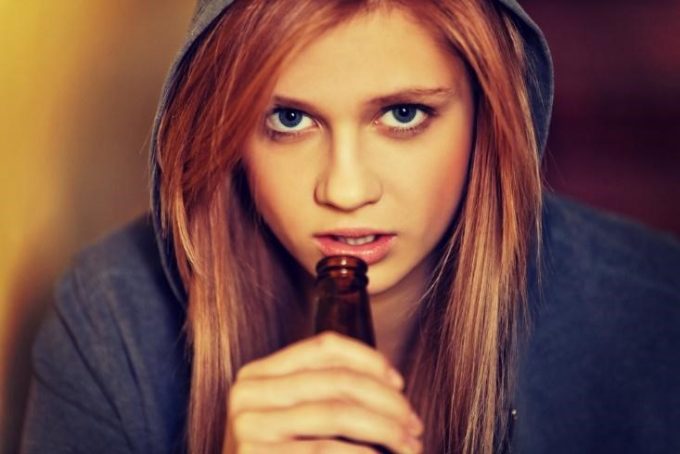 Many teens experiment with drugs and alcohol. While not particularly healthy, such experimentation is often regarded as a normal part of the teenage experience. Unsurprisingly, when teens become dependent on the aforementioned substances, depression is frequently among the underlying causes. If your teenager has begun exhibiting any signs or symptoms of addiction, don’t hesitate to have a talk with them. Addiction is a serious issue that requires prompt action, and the longer parents ignore it, the harder it will be to treat.

One’s teenage years can be a scary time, and experiencing a bevy of physical and emotional changes can make depression all the more potent. Depression is a beast at any age, but grappling with it in one’s teens can be outright traumatic. Unfortunately, far too many teens who are experiencing depression choose to suffer in silence, and in many cases, parents don’t even realize there’s a problem. To ensure that your teenage son or daughter receives the support they need if depression rears its head, take care to watch for the previously discussed signs.