Games can be a great way to unwind after a long day chasing after toddlers; or a quick stress reliever after they spilled their orange juice on the white carpet… again; or as a pick me up after discovering that your favorite scarf got used to stop up the toilet. Get ready to welcome a great one that you won’t mind your kids playing… if they behave. 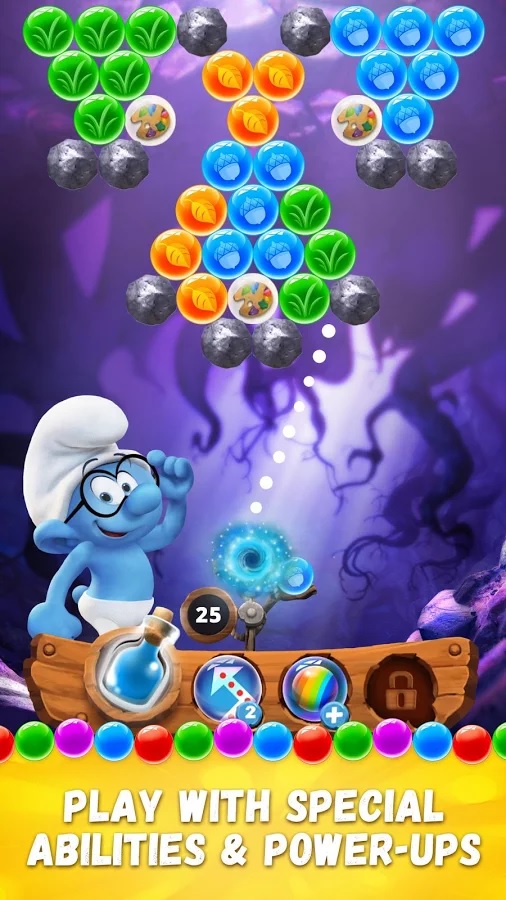 Inspired by Sony Pictures Animation’s new animated film, Smurfs: The Lost Village, in theaters Friday, April 7th, comes Smurfs Bubble Story from Sony Pictures Television Networks Games! The first-ever bubble shooter game for the Smurfs franchise, Smurfs Bubble Story features hundreds of colorful bubble matching challenges, showdowns against Gargamel and his minions, and iconic Smurfs characters including Smurfette, Hefty, Brainy, Clumsy and more. The bubblicious adventure will allow players to encounter magical wild animals, trek through a mysterious forbidden forest, and pop their way into building the ultimate Smurfs collection using a variety of power-ups to conquer boss battles and progress into new and unknown magical locations. Be one of the first to play Smurfs Bubble Story, and get the latest news and rewards at http://www.playsmurfs.com/! 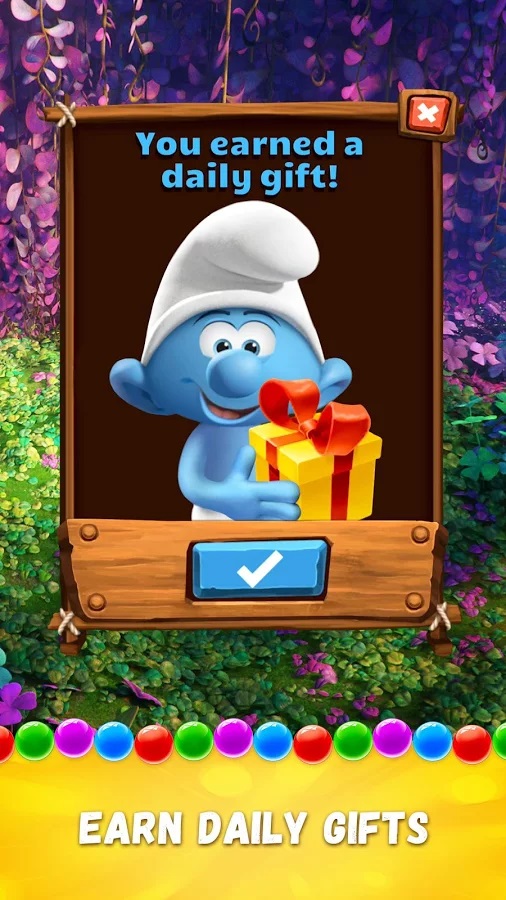 “Smurfs Bubble Story is a fresh take on a timeless genre,” said Geremie Camara, Vice President of Games, Sony Pictures Television.  “We blended a beloved franchise with endlessly engaging gameplay, creating an experience that will delight both fans of the Smurfs and mobile gaming players alike.” 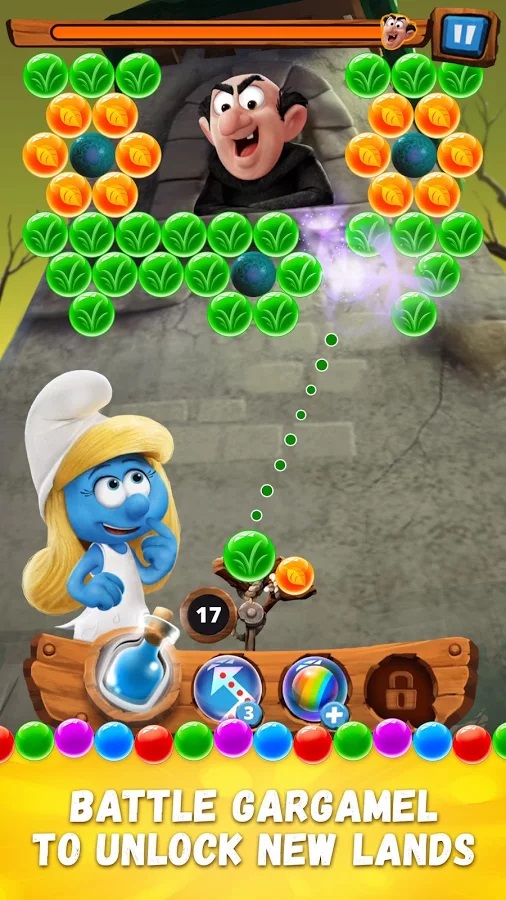 “Smurfs Bubble Story really captures the charm of the characters from the movie giving fans an opportunity to engage and interact with them beyond the film in their daily lives,” said Jamie Stevens, Executive Vice President, Sony Pictures Worldwide Consumer Products.

Smurfs Bubble Story is available for free download with in app purchases on iOS and Android below:

Disclaimer: I have teamed up with Sony Pictures Television Networks Games in support of this campaign. We received compensation for participation in this campaign. However, all thoughts and opinions are my own.