2016’s Most Fashionable Smartwatches for Health and Fitness

Not so long ago, smartphones were the biggest innovations in the health and fitness world, thanks to the many apps dedicated to helping you create new workouts, track your fitness, keep track of your calories, and eat healthy foods. The only downside is that mobile phones aren’t always handy, especially when you’re in the middle of exercising, but watches certainly are. More than simply being new wearable technology, smartwatches are quickly changing the fitness game again because they can offer up all those helpful apps in a small, efficient, easily transportable package.

Alongside other top smartwatches, the Basis Peak probably seems pretty basic, but that’s just because it is. It looks a bit dated, but it’s a trustworthy, simple pick for anyone venturing into the world of smartwatches for the first time. It’s specifically designed to track your fitness, so although it isn’t the sleekest or most sophisticated-looking watch, it offers functionality over fashion.

It’s a utilitarian piece that functions as both a smartwatch and a fitness tracker. If you do not fancy any of the items on this list, then I would recommend James Hampton-Smith’s website SpotTheWatch. His blogs are dedicated to all things related to luxury, sports, fitness, or smart watches.

Among its other attributes, it can track the number of calories you burn, your distance traveled, how many steps you take, and even your heart rate. It gets top marks as a great device because it studies and analyzes both sleeping and exercise habits. To add to its durability, Gorilla Glass 3 protects the display and it’s waterproof up to about 3 ATM. At around $200, it’s also one of the more affordable smartwatches available. 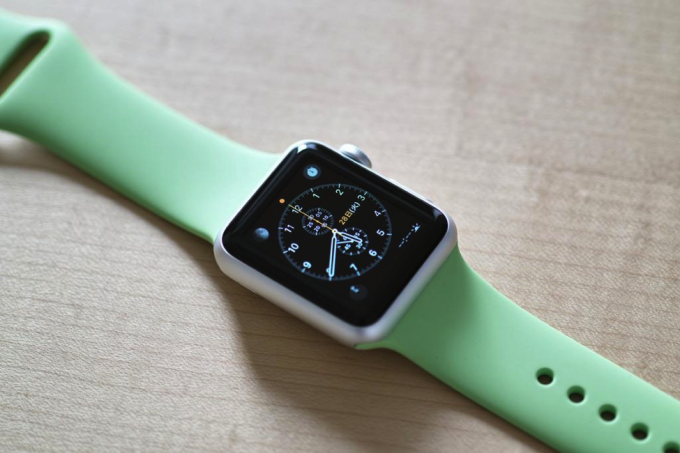 This is the watch that has taken the world by storm. Due to the wild popularity of the Apple watch, demand is high for its sport counterpart. With this watch, you get the Apple name and all that comes with it. This has a well-polished, sleek look with an intuitive interface as well as popular apps that are exclusive to Apple and what buyers have come to expect.

The Apple Watch Sport is ideal for working out, as it comes with an anodized aluminum case which is noticeably lighter than the original Apple watch. It also has a strengthened Ion-X glass and comes with durable bands which make it perfect for physical activities. This high-end smartwatch offers all of the same functionality of the original Apple watch but with extra features so you can get the most out of your workout. 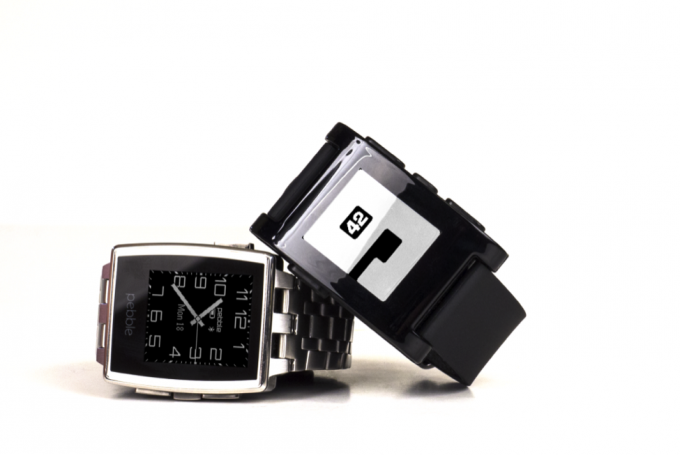 CNET refers to the Pebble as “the BlackBerry of smartwatches,” which is a perfect description. Like the Basis Peak, it’s not really sexy, shiny, or flashy. It lacks a touchscreen, it can’t track your heart rate, and your friends may not envy it, but it’s practical and functional. The battery lasts for almost a week, the display is reflective and always on, and it’s water-resistant. If you’re worried about a lack of apps, fear not. Not only are there hundreds of them, but many are free and can integrate with popular smartphones.

The basic Pebble is, in fact, pretty basic, but it typically costs less than $100. Options such as the Pebble Time and the Pebble Steel have more of an eye toward the future. At around $149 and $199 respectively, they’re also more affordable than some of their equally popular competitors. 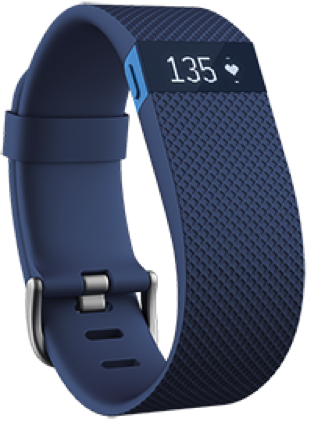 Fitness enthusiasts adore the Fitbit without reservation. Among smartwatches, the Fitbit Charge HR in particular is the must-have choice for many athletes, runners, and gym enthusiasts because it monitors your heart rate continuously, which enables it to give you on-point feedback about your activity levels and general health. On the sleek OLED screen, you’ll find all of your stats every day, along with info from your phone. The app also gets high praise for its smooth interface and easy usability. All told, the Fitbit monitors your sleep, tracks your steps, and keeps track of your resting heart rate over time. 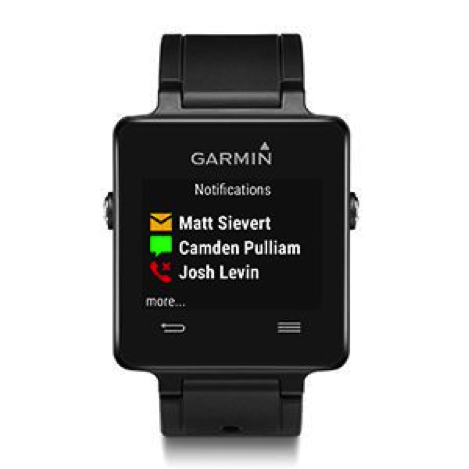 Never met a sport or activity you didn’t like? Then you need a smartwatch that can easily keep up with you. Apple’s smartwatch is pretty tempting, but the sleek, high-tech Vivoactive uses GPS for greater accuracy as it tracks your walks, runs, hikes, bike rides, and swims. This watch is even ideal for casual sports activities, such as golf, plus you get the added bonus of Garmin Connect.

Smartwatches aren’t as ubiquitous as smartphones yet, but that day is surely coming.

In the meantime, if you’re serious about your health and fitness, it’s time to create some next-level fitness goals that include plenty of high-tech help.