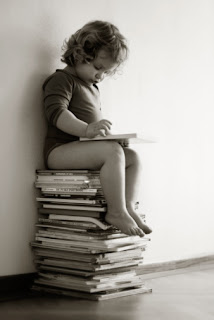 Looking for a new book to read? A book to read to your kids? or for your kids to enjoy reading ? What about your teen daughters? 24/7 MOMS has created the big big list of fave Summer reads for moms and kids.

Tell us your favorite Summer read by leaving a comment.

The Chronicles of Narnia Series – by C.S. Lewis

The Adventures in Odyssey Series – by Paul McCusker

The Kidsboro Series – by Marshal Younger

Her Mother’s Hope – by Francine Rivers

Movie Nights For Kids – Focus on the Family – by John Fornof

The Way They Learn – by Cynthia Ulrich Tobias

5 Conversations You Must Have With Your Daughter – by Vicki Courtney

Mom’s Everything Book for Daughters – by Becky Freeman

The Most Important Place on Earth – by Robert Wolgemuth

The Mentoring Mom – by Jackie Kendall

The Key To Your Child’s Heart – by Gary Smalley